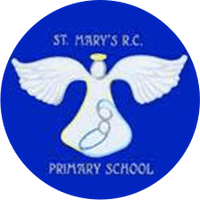 We love God, We love learning, We love each other... 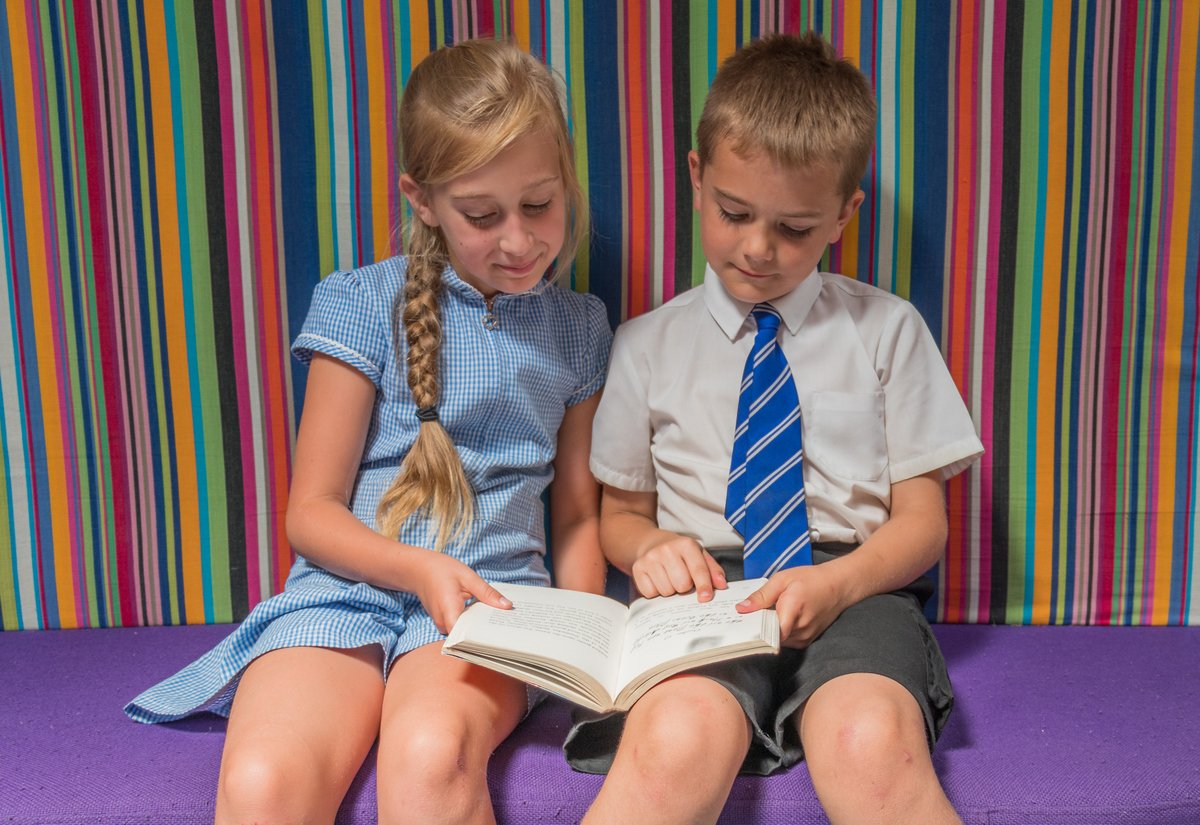 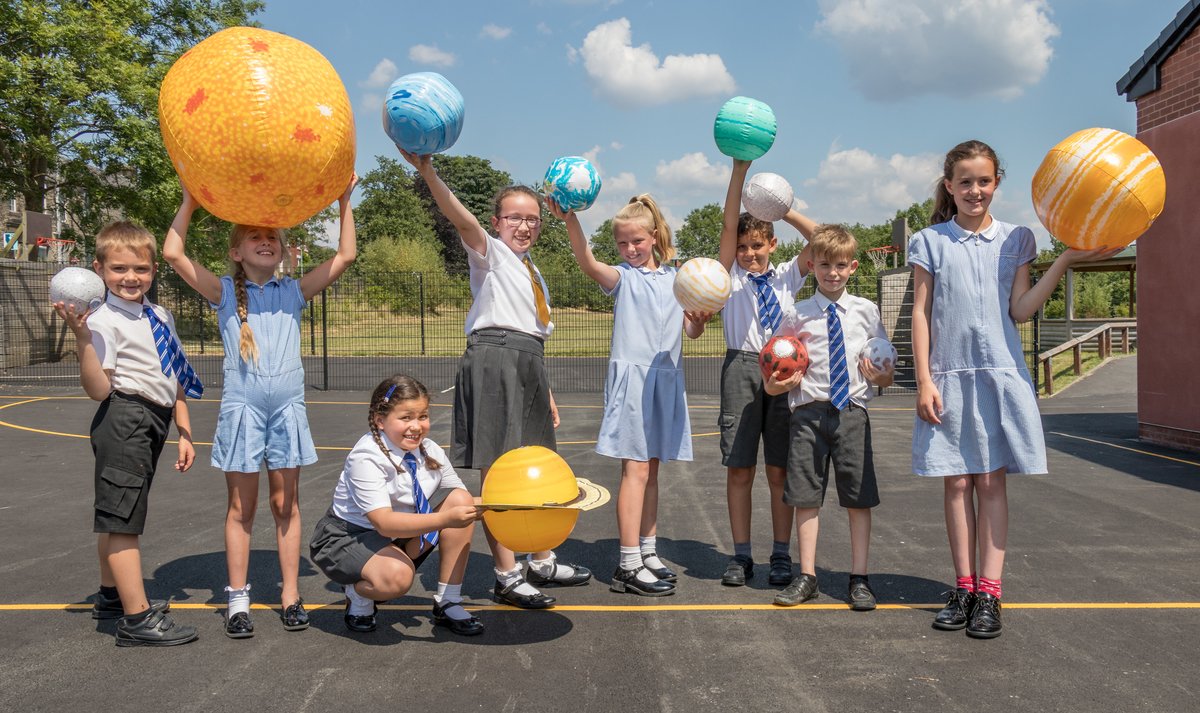 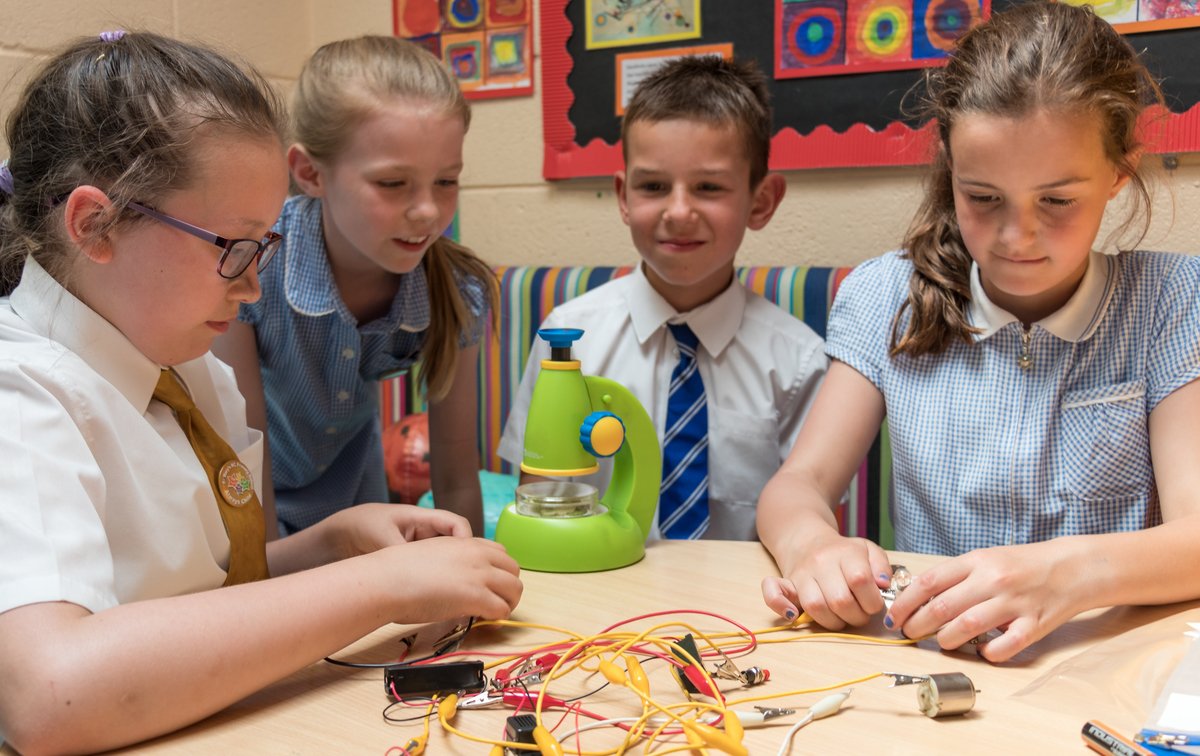 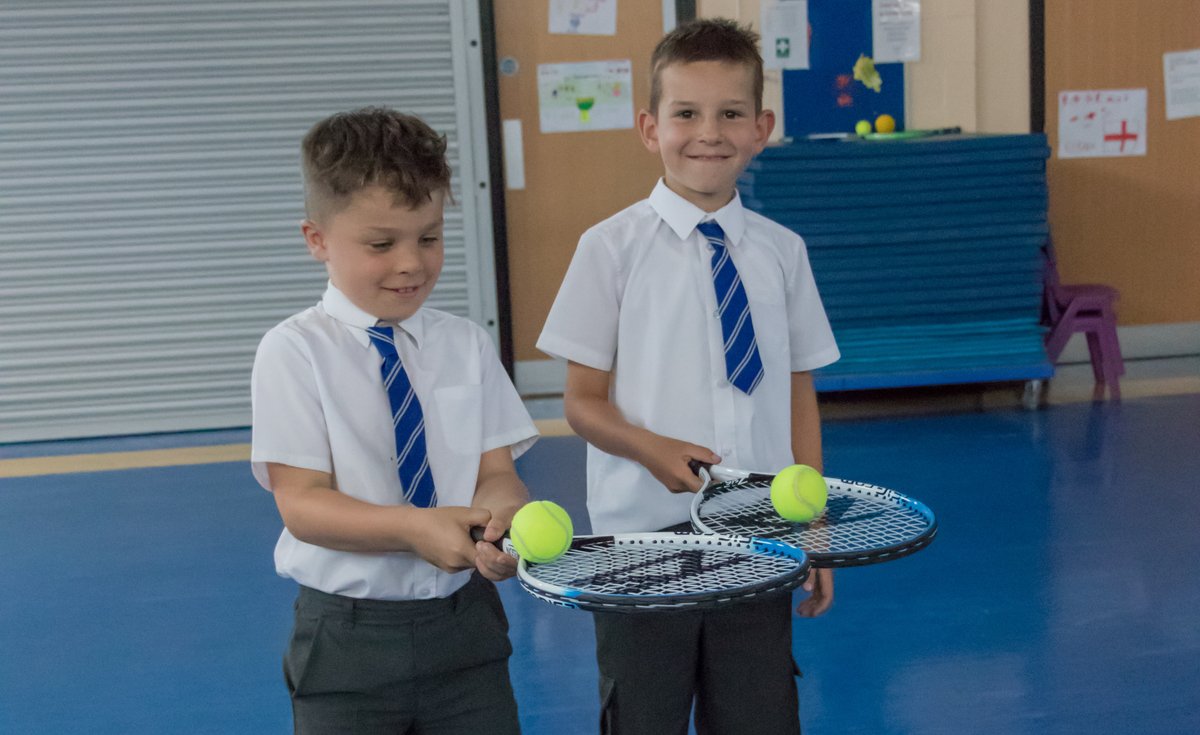 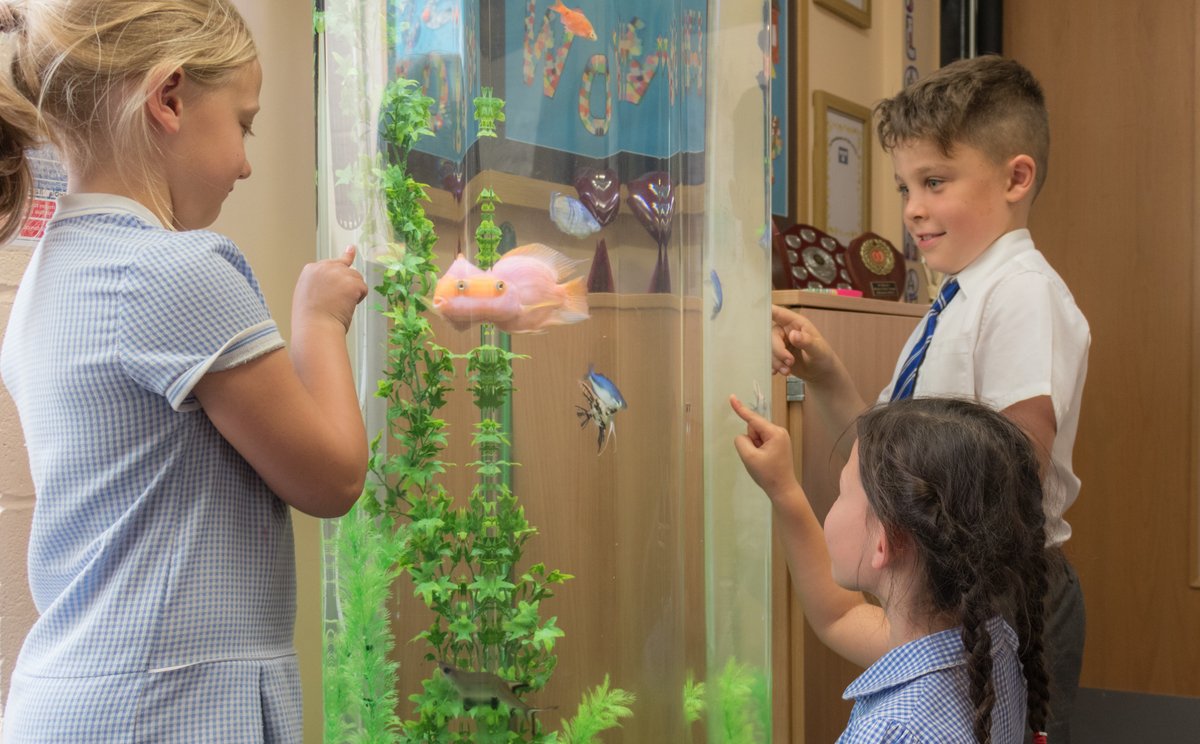 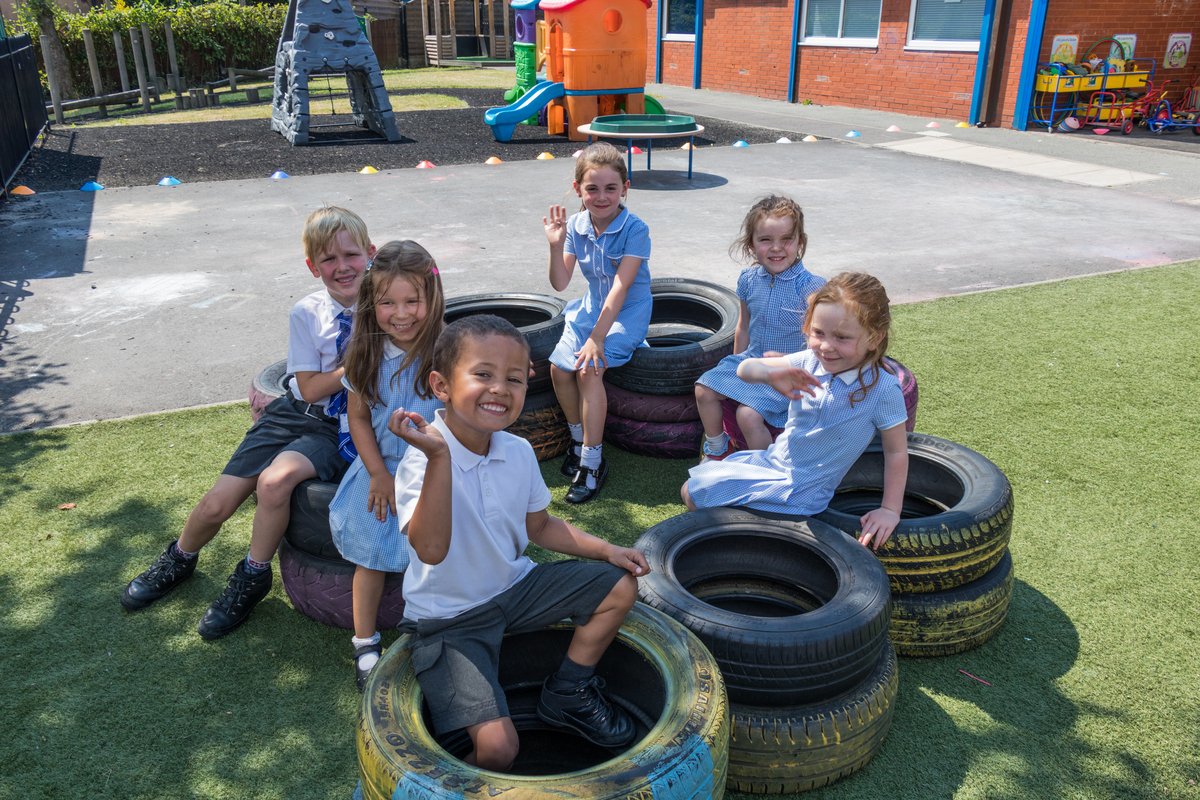 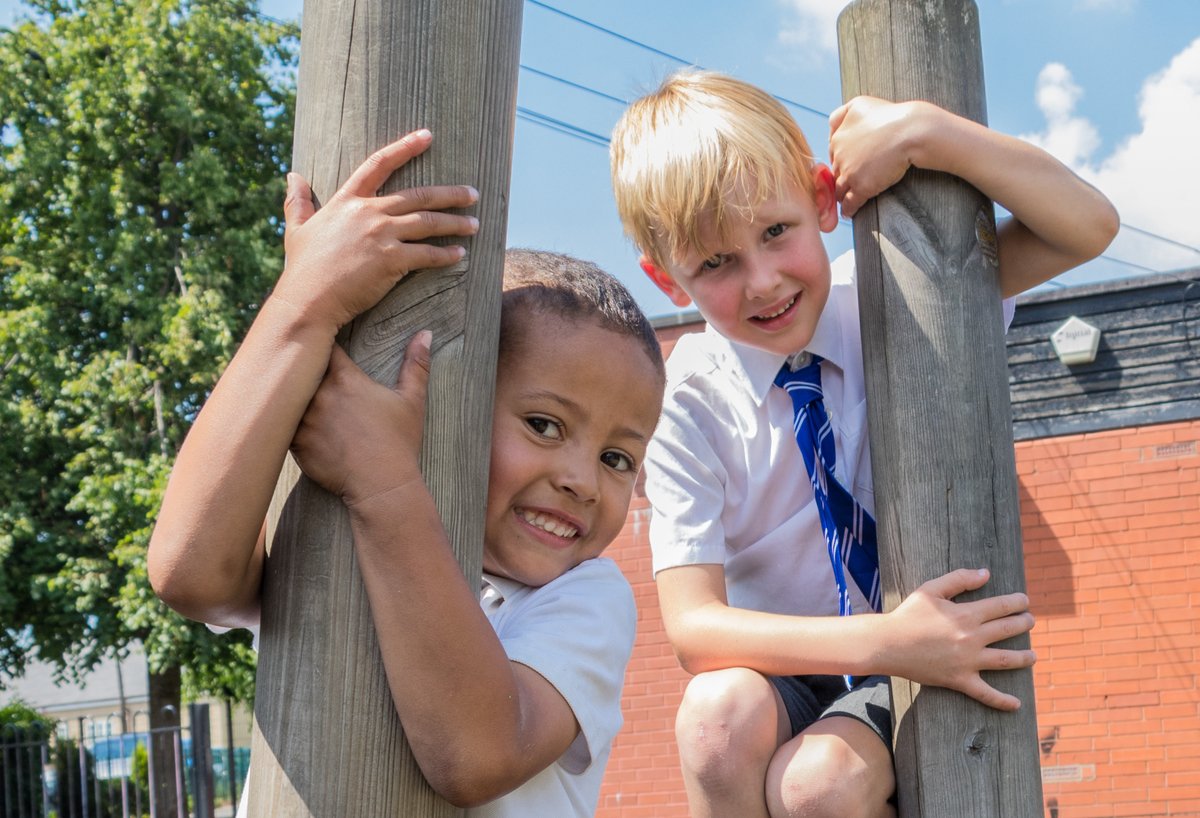 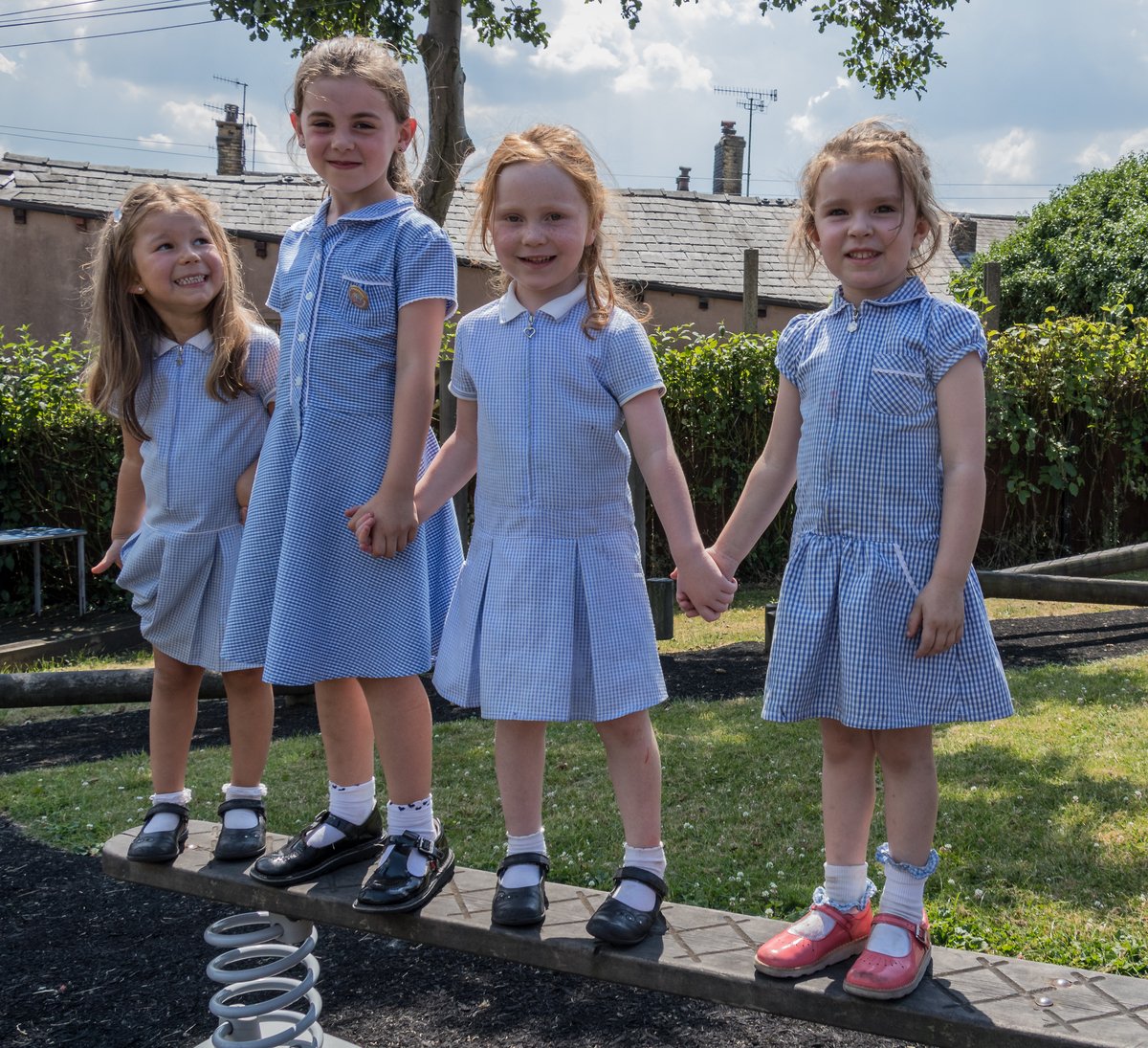 How did you get elected?

We made our own manifestos and then showed them to the staff and they chose six girls and boys to go through to the next round, where we then presented our ideas but this time in a Powerpoint (which was terrifying).  The school voted which person should be named Head Girl and Head Boy.  In the following assembly, we got called up one by one to get the results.  First Deputy Head Boy who was Harley and then Deputy Head Girl who was Thea.  Now the time came when Head Girl got announced and with a big shock it was me (Evie).  By now I was dancing with joy!  Then Head Boy got announced and with a big surprise it was me (James).  I was cheering with happiness!

What do you do as Head Girl and Head Boy?

As Head Boy and Head Girl we do assemblies; we give out awards, help to gather children so they can get their picture taken (since it's a memorable time if you get an award) and light the candles.  Also we write our own paragraph in the weekly newsletter.  We help children and parents/guardians around the school to make sure they know where to go at Parents' Evening and at any time they need us.  We also share our own unique ideas with Mrs Ruane.  For example, a St Mary's school talent show in Summer term and to grow our own fruit and vegetables so we can either have it for a snack or lunch. 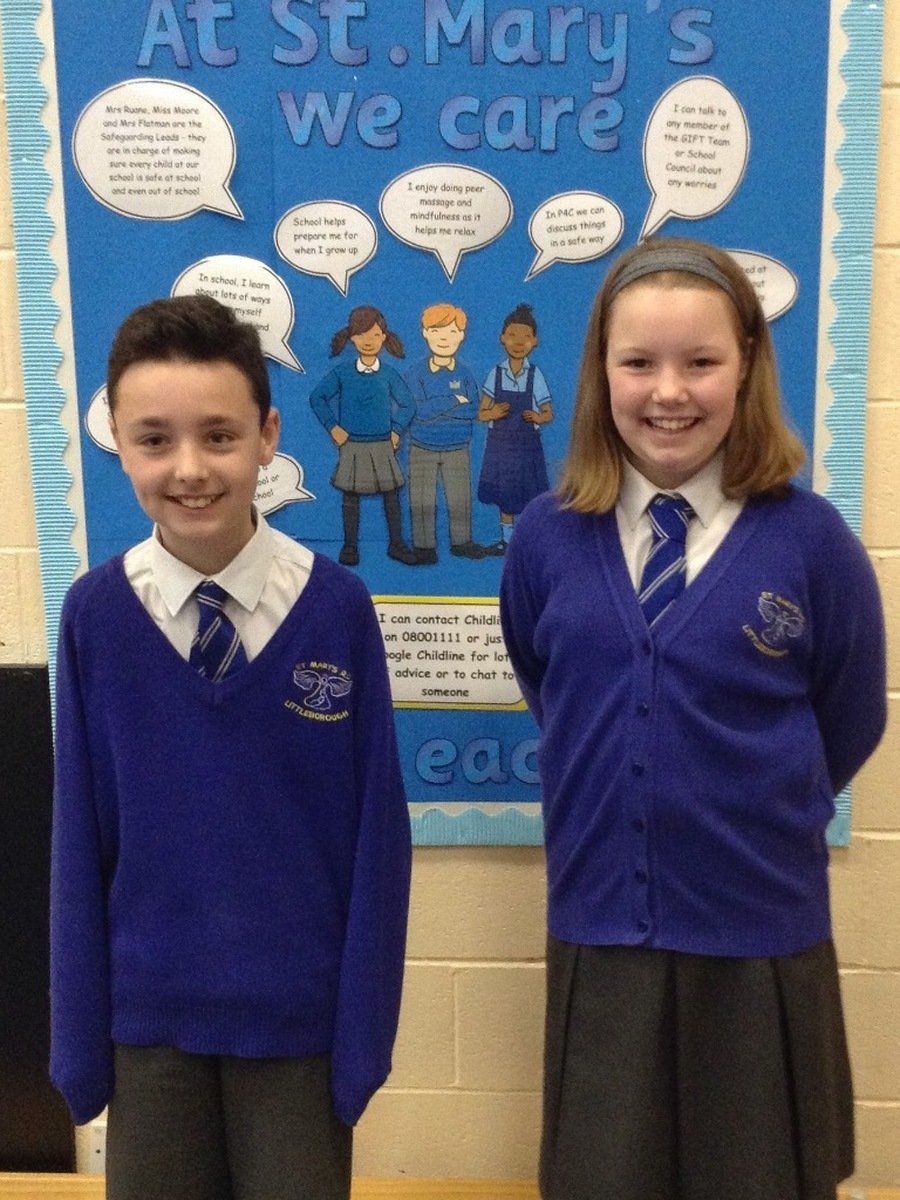 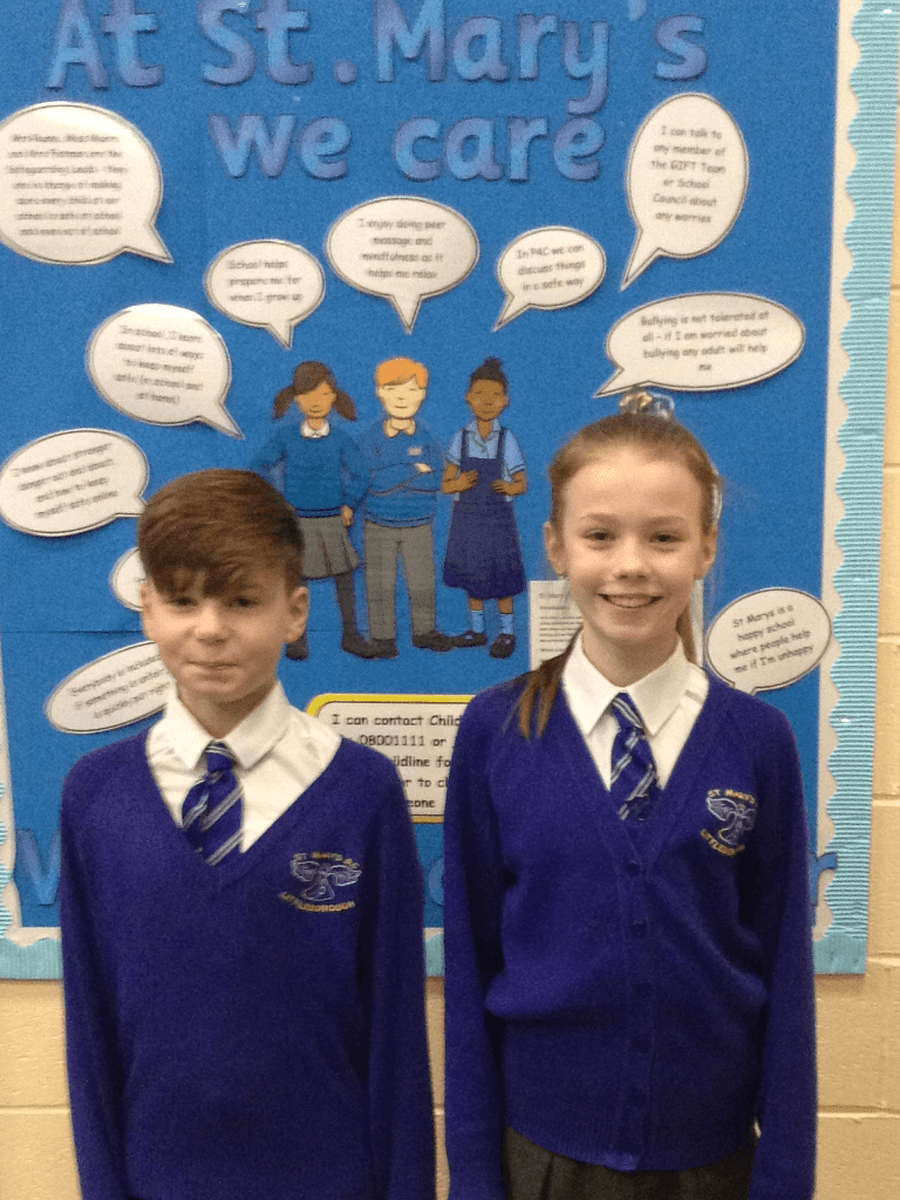 © 2020 St Mary's Roman Catholic Primary.
school website, mobile app and podcasts are created using School Jotter, a Webanywhere product. [Administer Site]
We use cookies to provide you with the best experience on our website. Read our Privacy Policy to find out more.